Families choose Fosters because they know that because we charge less for our funeral services so that they can do more for their loved one.

We know that every life is unique and therefore take pride in listening very carefully to your needs. Whatever your faith, belief or culture we will make sure your loved one receives the perfect send-off. From more traditional religious ceremonies to modern celebrations of life, we will personalise every aspect of the funeral to remember your loved one just the way you had in mind.

We believe that everyone has the right to a dignified and meaningful farewell at an affordable price – that’s the Foster’s Way. 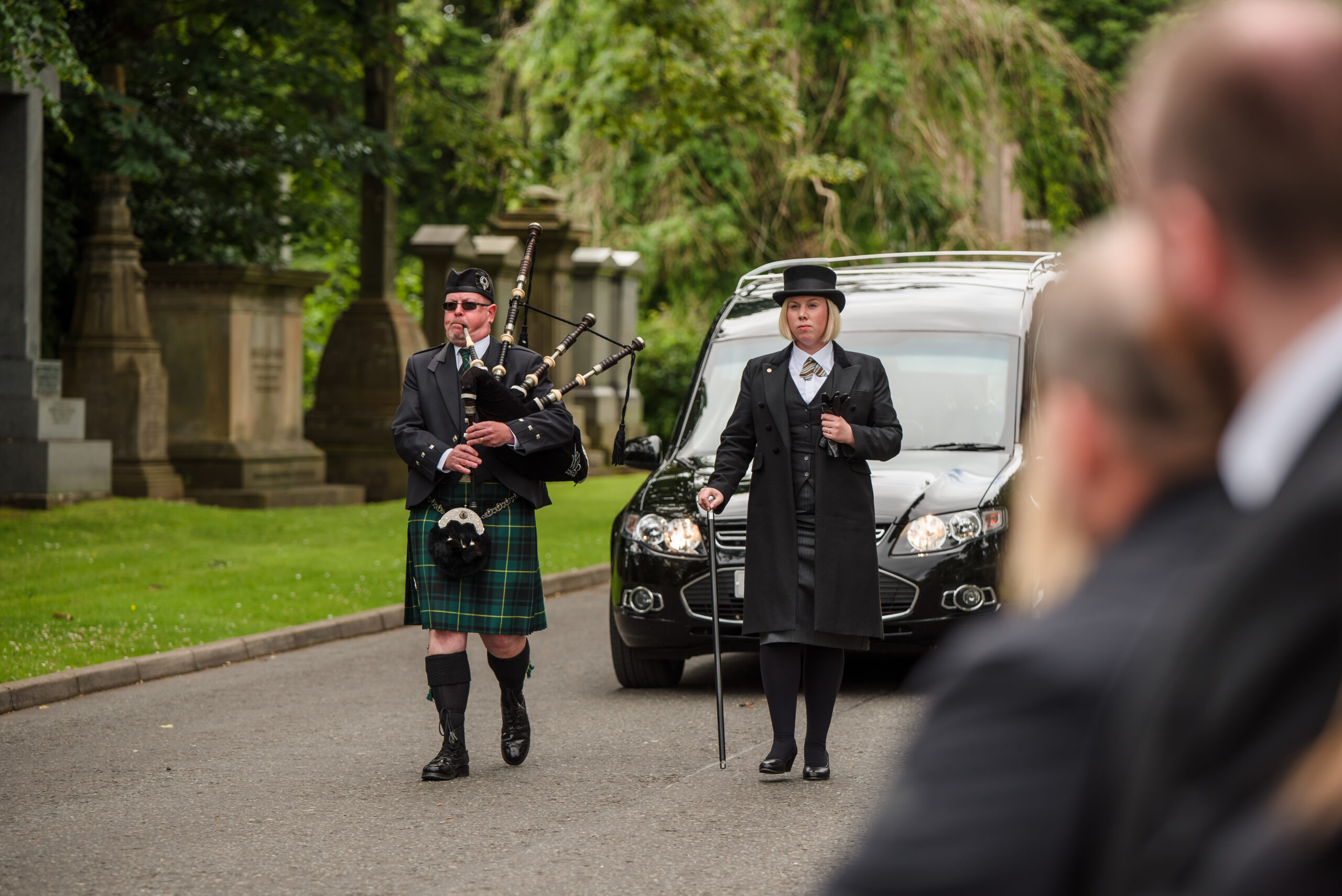 Call our 24hr care-line for immediate support and guidance.

Special thanks to Marie at Leith Branch for her empathy and attention to detail.

I’d like to say all of the staff we dealt with very professional, friendly and helpful.

Sandra was absolutely amazing went above and beyond to help me.

We Offer A Range of Funeral Options To Suit All Needs

A simple, yet respectful service at a location of your choice. Our lowest cost option suitable for both burial or cremation.

It’s the little things that can make a big difference when it comes to saying goodbye. By listening carefully to your wishes we will help you personalise the funeral and take care of every last detail.

Choose what’s best for you, no fuss or all the frills, we can cater for every type of wishes from high quality Traditional Funerals to Direct Cremations with no service.

Best Funeral Director Awarded To Fosters Funeral Directors At the recent 2022 Scottish Funeral Awards Ceremony, Fosters were recognised for being the best Funeral Director throughout the whole of central Scotland. The high quality of service that Foster’s provides to their customers is enhanced by their passion for ensuring that people in mourning are treated with care and respect throughout the whole funeral process. As well as their exemplary level of service to their customers and communities they serve, Fosters were also recognised for the outstanding layout and design of their premises which are very warm and welcoming to [read more]

Fosters is OFFICIALLY AUTHORISED by the FCA to sell funeral plans.

Fosters is OFFICIALLY AUTHORISED by the FCA to sell funeral plans.  We’re delighted to confirm that we are now authorised and regulated by the Financial Conduct Authority as a provider of funeral plans.    From today, the FCA will regulate pre-paid funeral plans, following legislation passed by Parliament. The FCA is authorising 26 providers, only 2 of which are Scottish companies. The newly authorised firms hold approximately 1.6 million plans, which make up 87% of the market.  Robert MacLachlan, CEO, said:  “Our team have done a tremendous job in preparing for regulation and we are delighted we are able to [read more]

Meet Fiona, funeral arranger at Fosters Rutherglen. Fiona talks about how she got into the funeral industry, her favourite funeral tradition and her two cats Brenda & Margaret! What made you choose a career in the funeral sector? I always had an interest about the funeral profession, and it was actually a death in the family that made me take the leap to join the industry. My amazing grandpa sadly passed away and the care and support we received from the funeral directors was amazing, it was then that I knew that this is what I wanted to do. [read more]

Our dedicated team are available 7 days a week to help
you get started and answer any questions. Call us FREE on:

Our dedicated team are available 7 days a week to help
you get started and answer any questions. Call us FREE on: 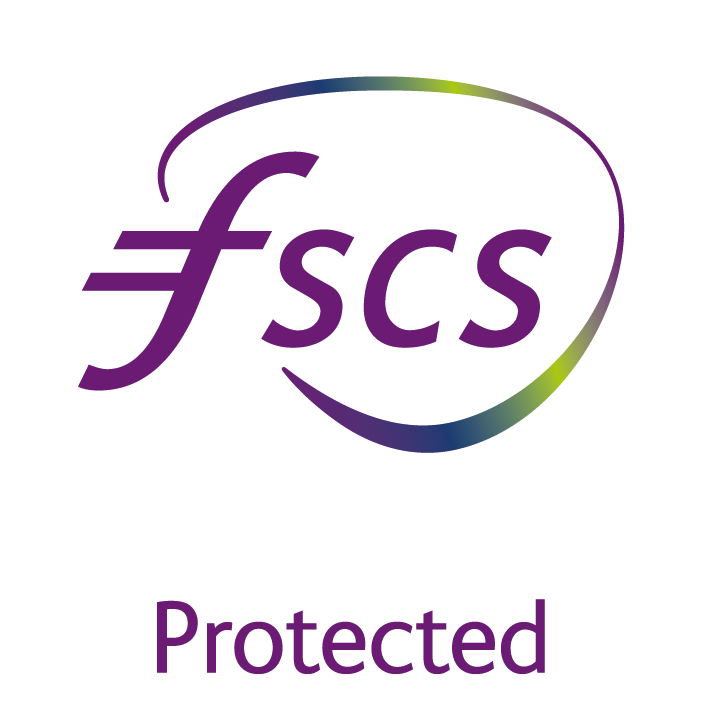